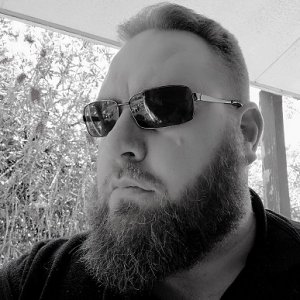 NYTimes says you're Far Right if you support the US Flag

In what I can only describe as an "own goal" the NY Times has decided that if Americans support their nation by flying their national flag, they're basically far right Trump supporters.

Supporters of former President Donald J. Trump have embraced the flag so fervently — at his rallies, across conservative media and even during the Jan. 6 assault on the Capitol — that many liberals like Mr. Treiber worry that the left has all but ceded the national emblem to the right.

What was once a unifying symbol — there is a star on it for each state, after all — is now alienating to some, its stripes now fault lines between people who kneel while “The Star-Spangled Banner” plays and those for whom not pledging allegiance is an affront.

And it has made the celebration of the Fourth of July, of patriotic bunting and cakes with blueberries and strawberries arranged into Old Glory, into another cleft in a country that seems no longer quite so indivisible, under a flag threatening to fray.

There is no case to be made that the flag of any nation is a political icon of any candidate or party. It represents the WHOLE nation. Regardless of their political leanings or the party they represent or vote for.

That the New York Times is trying to sew this level of division on the very day the American's are celebrating the birth of their nation speaks volumes to the state of the news paper in our times. To make a Happy Days reference, they've Jumped The Shark at this point. Trump's gone, so they are getting increasingly desperate to get more readers.

Most American's love their nation. Their excuse that Trump supporters hijacked the flag is tenuous at best. Trump supporters firmly believe(d) that Trump was what the nation needed, and they believed he was doing the best possible for the nation. It was not uncommon to see him hugging flags. Not because he was trying to take that icon for his own, but because it was an allegory for hugging the nation he and his supporters love.

The New York Times should be ashamed of this OpEd. Absolutely pathetic to publish something like this on Independence Day.